Like most websites we uses cookies. In order to deliver a personalised, responsive service and to improve the site, we remember and store information about how you use it. This is done using simple text files called cookies which sit on your computer. These cookies are completely safe and secure and will never contain any sensitive information. They are used only by us. The information you provide will be used solely for dealing with you for your activities at Queen Mary Sailing Club. The club has a data privacy policy which can be found at https://queenmary.bookinglive.com/the-club/club-documents your data will be stored and used in accordance with this policy'.

Will return on Saturday 7th January 2023

What is the Bloody Mary?

The Bloody Mary is open to dinghy classes with a PY number equal to or lower than the International Topper and to selected keelboat classes. The first start is scheduled for 12 noon with the slowest boats starting first and the faster boats starting progressively later. The race lasts 150 minutes. Held in the depth of winter and part of the SailJuice Winter Series.

The Bloody Mary is part of the Seldén SailJuice Winter Series, you can find out more about the Series at www.SailJuiceSeries.com. 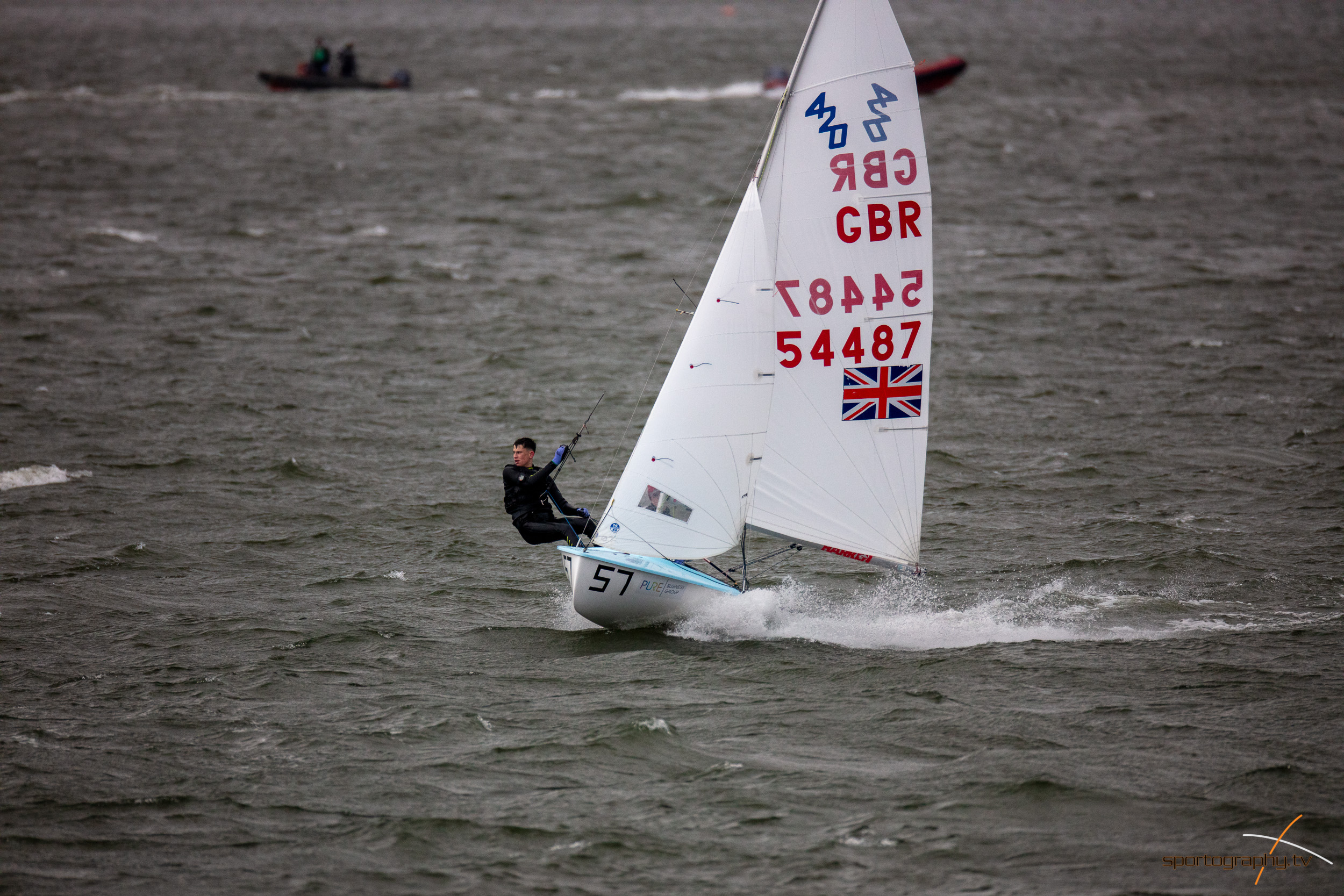 420 blasts off to win the GJW Direct Bloody Mary

It blew the boots off spectators and competitors at this year’s GJW Direct Bloody Mary, held at Queen Mary Sailing Club, the 5th leg of the 2019-20 Selden Sailjuice Winter Series.

Topper sailor Henry Koe from Southbank SC led from the first mark, closely followed by Topper 47954 Ollie Freemantle, Poole YC. It was 20 racing marks later at the end of the second lap when the 420 team of Dylan Mc Pherson and Jack Lewis took over the lead. In the high winds, topping 30 knotts, this pair excelled and extended a commanding lead over the chasing pack. In the hunt were Simon Horsefield and Katie Burridge in their 2000 and hot on their heels were the Fireball team of Dj Edwards and Vyv Townend,… but to no avail, the junior 420 pairing conquered the day and secured their first win of the Bloody Mary. 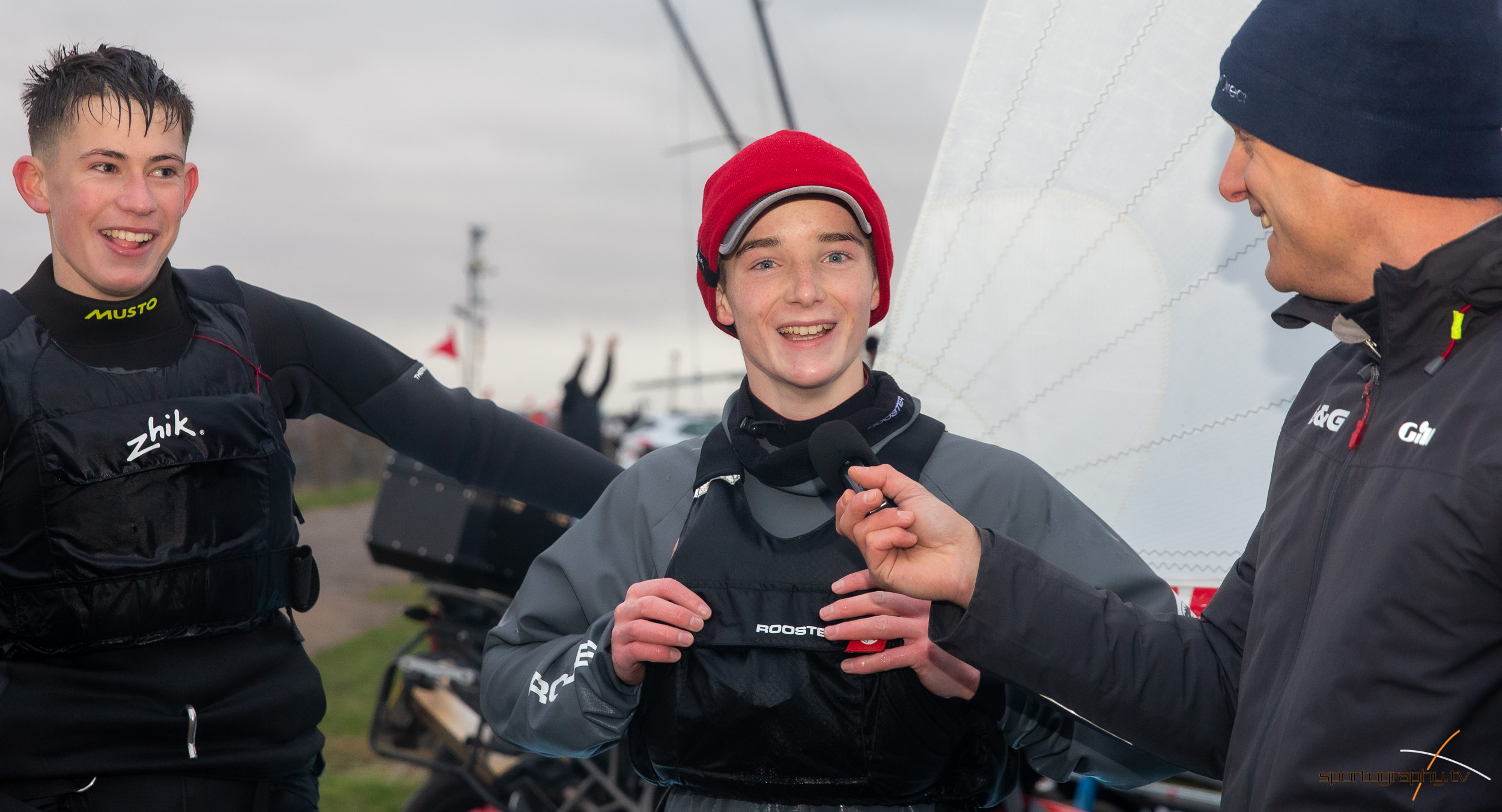 The Winners on coming ashore were interviewed by Yachts and Yachting.com editor Mark Jardine (MJ):

MJ: I'm here with Dylan McPherson and Jack Lewis who have just won the 2020 GJW Direct Bloody Mary. With these big winds it was a 420 day, so you must have been revelling in it at the beginning, and hoping it was going to be your day?

Dylan McPherson: Yes, it was great fun. The start was really good, plenty of wind, planing upwind, it was great.

MJ: Jack, these are the conditions where you need the crew work nailed. Did you do it, every corner?

Jack Lewis: I think so; sign me up for the Olympics! But no, it was really hard work. Some of the gusts were just... mythical. Towards the end the wind began to drop off and we were properly worried that the 29ers were going to come through. Luckily it turned out alright.

MJ: There are some big names on the winners board for the Bloody Mary. What does it mean to have your names down on there too?

Dylan McPherson: Pretty cool! I can't really think about it! 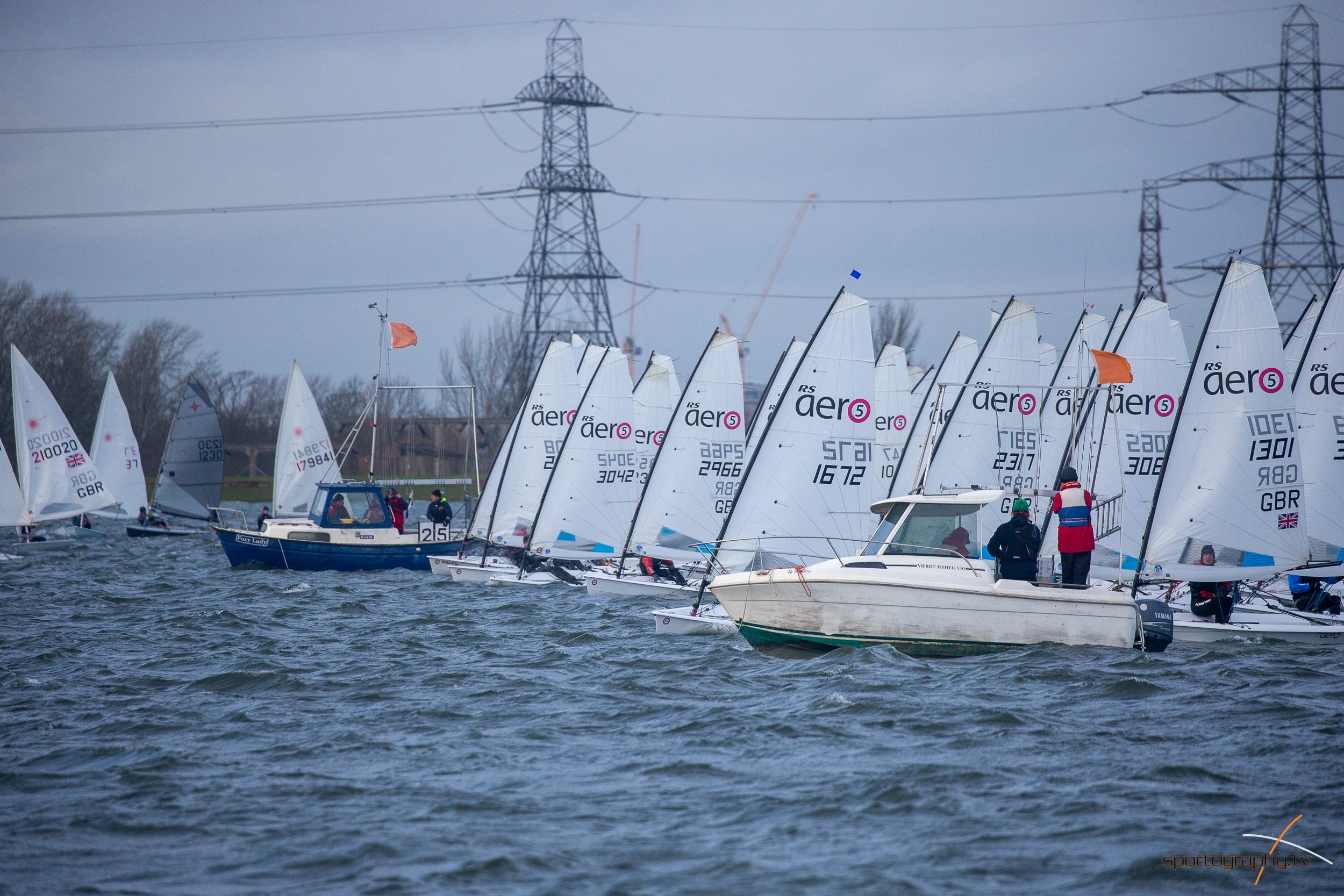 Well done to all who took to the water today. The Top 10 places were:

Class prizes were also awarded to:

The overall winners thanked the race committee and all at the club for running the race and so many competitors for turning up to make it such a special day.

Jez Entwistle from event title sponsor GJW Direct commented: “It was great to see such close racing out on the water today. The mild conditions felt almost Spring like yet here we are on the 2nd weekend of January. I was pleased to see so many youth sailors competing today, (and holding their own against the adults!) which is a great testament to the RYA youth program and the UK dinghy sailing scene as a whole . The Bloody Mary really is a truly unique bucket list event which GJW Direct are delighted to continue to support.”

Queen Mary would like to thank our title sponsors GJW Direct. Thank you to the Seldon Sailjuice Winter Series and thank you to our team of volunteers both on and off the water whose assistance was greatly valued 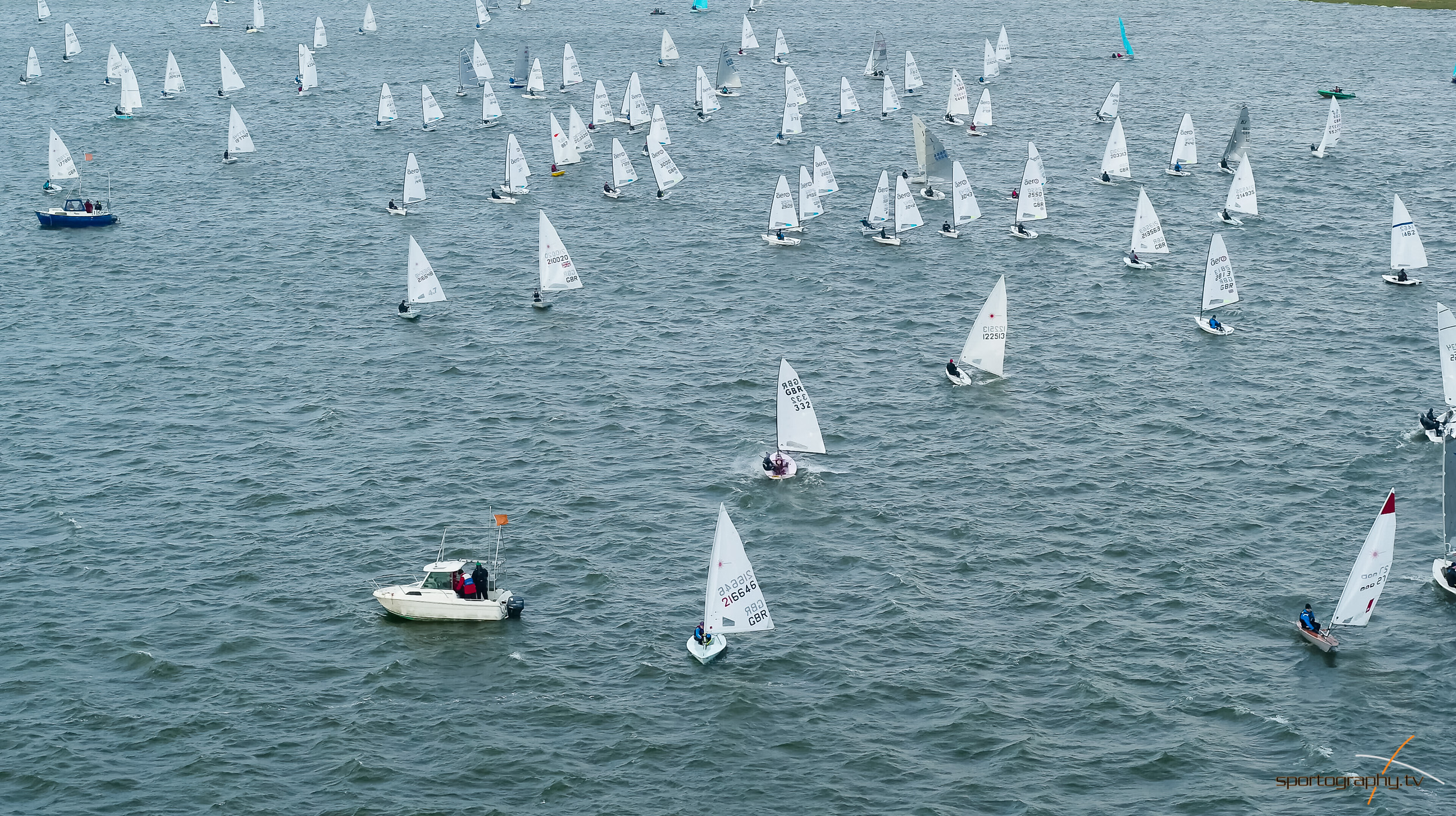